Arthurdale, WV was originally referred to as “The Reedsville Project” by the government employees who were sent here to establish the first New Deal community under the first Franklin Delano Roosevelt administration.

Prior to FDR’s election in 1932, Eleanor Roosevelt became interested in the work of the American Friends Service Committee (AFSC), a Quaker organization which had begun child feeding and self-help programs in Pennsylvania and West Virginia at President Hoover’s request.

Clarence Pickett, secretary of the AFSC, visited FDR’s Hyde Park, NY home to discuss their efforts at vocational reeducation and subsistence living projects. FDR, after his 1933 inauguration, promoted a bevy of bills to address the Depression’s problems.

One bill supported demonstration projects to promote subsistence farming with industrial employment opportunities. Its ultimate goal was to move people from overcrowded cities to rural areas and decentralize industry. This bill interested the First Lady and she, along with Clarence Pickett (appointed chief of the Stranded Mining and Industrial Populations Section of the Department of the Interior), became involved with the project. 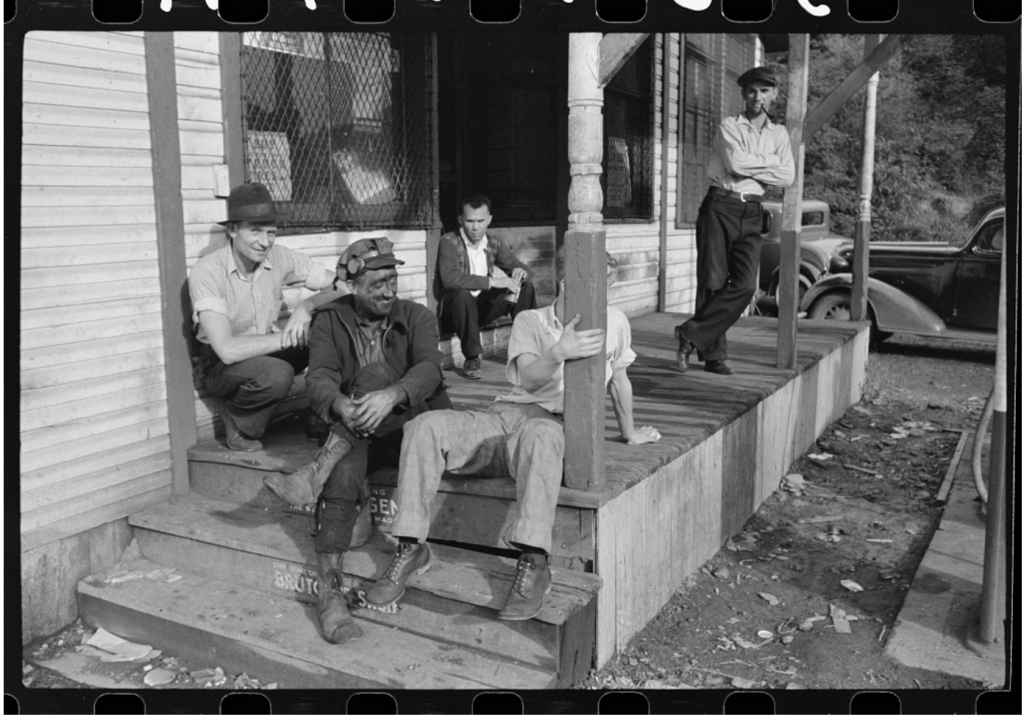 The work of turning Arthurdale the farm into Arthurdale the homestead community provided an employment boom for hundreds of local men between 1933 and 1937 when the last homes were finished. Prospective homesteaders (mainly West Virginians who were among the long term unemployed) had to have a good character, take a test of agricultural and other knowledge, and be married with children. The chosen fathers were immediately hired to help with construction of the community and gain an income.

Today, of the 165 homes that were built, about 160 remain. Beginning in the mid-1980s, Arthurdale Heritage Inc. (AHI) saved the derelict central buildings and opened the New Deal Homestead Museum in them. AHI plans to eventually rebuild the missing buildings that were on the left of Center Hall and along with those that were behind it. 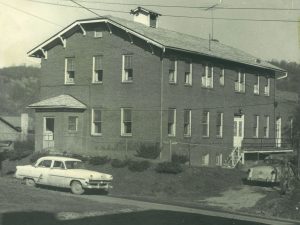 Located in Monongalia County, WV, Scotts Run is a five-mile long hollow named after the winding stream that flows through the communities of Cassville, Jere, Pursglove, and Osage as it makes its way to the Monongahela River. By World War I, the area was one of the most intensively developed coal districts in the United States.  However, during the 1930s, many of the coal mines in Scotts Run closed or operated sporadically due to the economic effects of the Great Depression.

First Lady Eleanor Roosevelt heard about Scotts Run through her friend Lorena Hickok, who came to north central West Virginia in 1933 to inspect the Appalachian coalfields. Hickok wrote that Scotts Run was the worst place she had ever seen, with housing “most Americans would not have considered fit for pigs.” After hearing her account of the area, Mrs. Roosevelt traveled to Scotts Run in August of 1933 to visit with the impoverished miners and their families. The trip made a lasting impression on the first lady and she resolved to provide assistance to the residents. Within two weeks of her visit, plans to create Arthurdale were underway in Washington.