The original planning for Arthurdale included a factory to make post office equipment. However, Congress disapproved of a federal project competing with independent businesses and a satisfactory replacement to provide homesteader jobs was never found. Since the federal government could not pay for business construction, in January 1936, the Arthurdale Association purchased the factory building to house a vacuum cleaner factory. From 1936 to 1942, four different businesses operated in the Arthurdale factory buildings including the Electric Vacuum Cleaner Company (1936-1937), the Phillip-Jones Shirt Company (1937-1938), the American Cooperatives tractor factory (1939-1940), and the Brunswick Radio and Television Company (1941-1942).  With its rural location, its distance to markets, and nationwide economic problems, businesses had a difficult time remaining in Arthurdale.

During World War II, Silman Manufacturing and Ballard Aircraft Company provided employment for homesteaders in their respective war-related factories. Silman employees won the Army Navy Production Award that was only earned by five percent of the businesses making war materials.  Both companies closed at the end of the war. 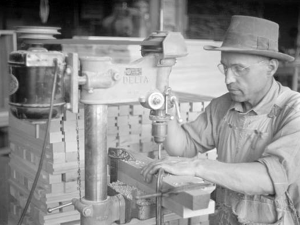 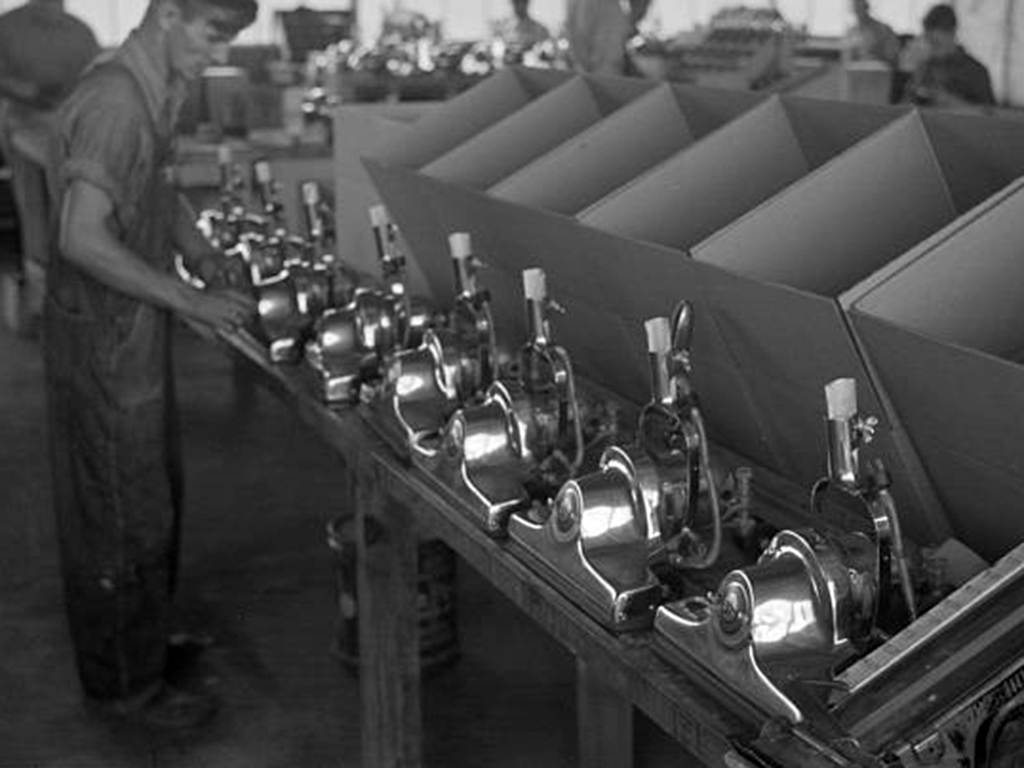 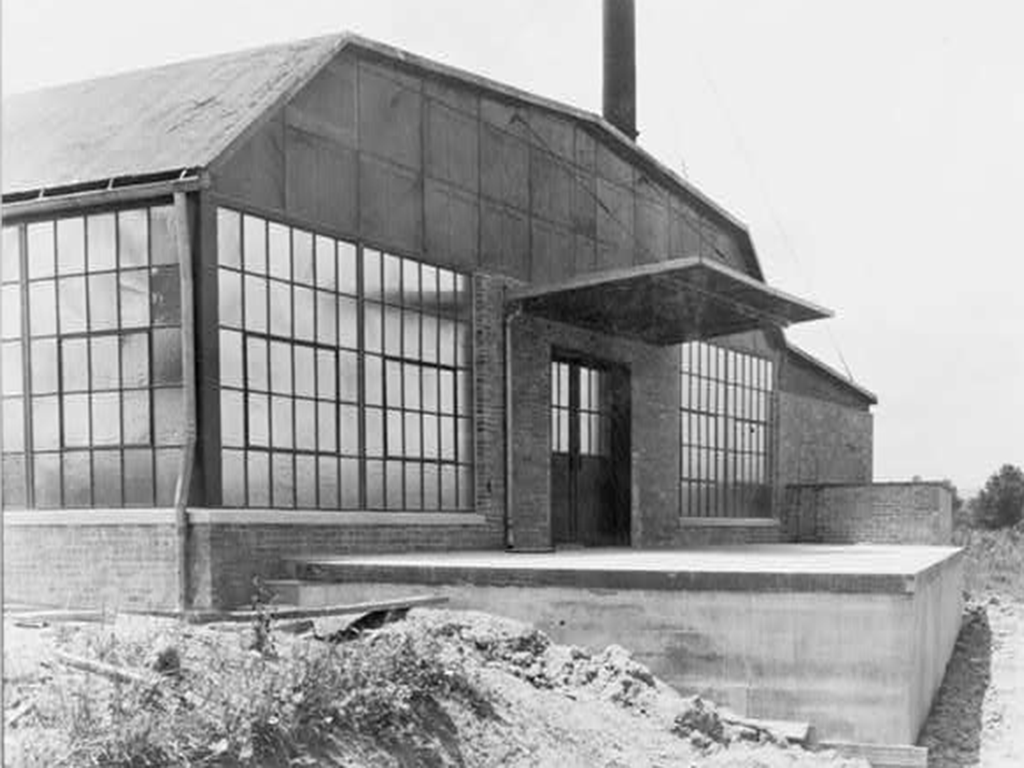 Beginning in 1942, the federal government started slowly selling the homes into private ownership. By 1947, it had sold off all of the other buildings.

In 1984, the community celebrated the 50th Anniversary of its homesteading. None of the central buildings were in useable condition and they realized Arthurdale’s story was being lost. This event resulted in the 1985 establishment of Arthurdale Heritage, Inc., whose mission is to preserve the history of Arthurdale and its people

The National New Deal Preservation Association is a group of individuals, agencies, facilities and programs that was organized in December 1998 to promote the identification, documentation, preservation and education of people about the New Deal visual and performing arts, literature, crafts, structures and environmental projects.

The New Deal Network is an educational guide to the Great Depression of the 1930s and is sponsored by the Franklin and Eleanor Roosevelt Institute.

The Eleanor Roosevelt Papers Project is dedicated to bringing Eleanor Roosevelt’s writings (and radio and television appearances) on democracy and human rights before an audience as diverse as the ones she addressed.