According to the Library of Congress:

The project initially documented the Resettlement Administration's cash loans to individual farmers, and the agency's construction of planned suburban communities. The second stage focused on the lives of sharecroppers in the South and of migratory agricultural workers in the midwestern and western states. As the scope of the project expanded, the photographers turned to recording rural and urban conditions throughout the United States and mobilization efforts for World War II.

Arthurdale is one of the best documented projects in the FSA-OWI Collection. 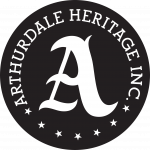 Stryker served as the head of the Resettlement Administration’s (RA) photographic project, which became known as the Farm Security Administration (FSA) in 1937. The photographic project started in the summer of 1935 and continued until 1943. During this period photographers documented life in America in all 48 states. In 1942, the Historical Section of the FSA, under budgetary constraints, became a photographic division of the Office of War Information (OWI). Stryker resigned in 1943 and the complete collection of photographs (approximately 270,000 negatives and 77,000 prints) were transferred to the Library of Congress in Washington, DC in 1944. 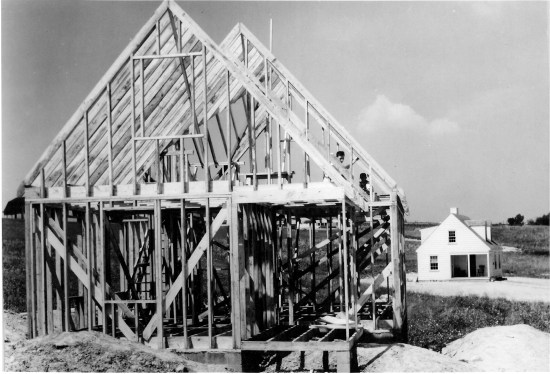 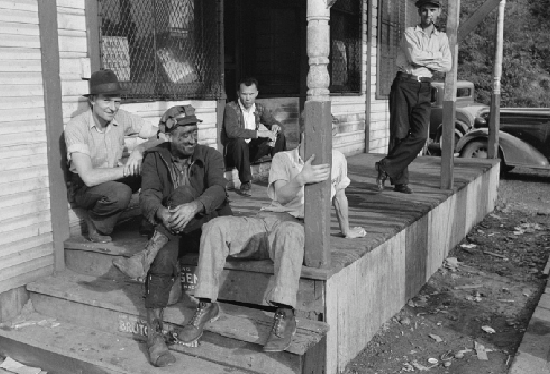 Shahn photographed in the rural southern and the mid-west United States for the Historical Section of the RA/FSA fFrom 1935 to 1938. Shahn was actually employed by the Special Skills section of the RA to prepare murals and exhibits. One of his murals is located in the Roosevelt School Building in Roosevelt, New Jersey, a sister New Deal homestead cooperative originally named the Jersey Homesteads. The name was changed to Roosevelt in 1944 after the death of Franklin Delano Roosevelt. While creating the mural, Shahn enjoyed the area and the people in Roosevelt, NJ, he later settled there. 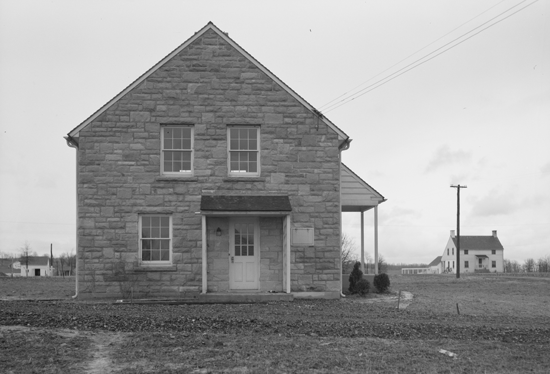 Rothstein was hired by the FSA after graduating from Columbia University. White at Columbia, Rothstein founded the university’s photography club. In 1940, Look magazine hired him as a staff photographer and he later became the magazine’s Director of Photography. As a FSA photographer, Rothstein believed it was his job to document the problems of the Depression so that the government could justify the New Deal legislation that was designed to alleviate them. 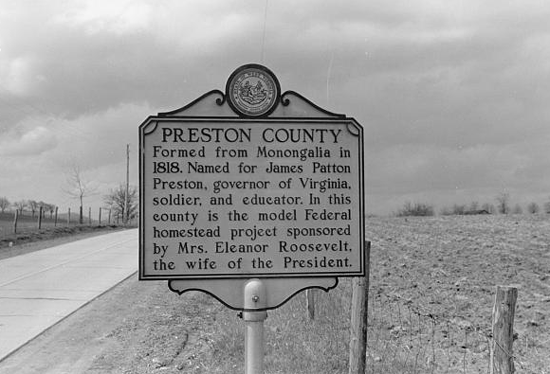 Vachon was originally hired in 1936 by the FSA as an “assistant messenger.” One of his responsibilities was to catalog the pictures that were being taken through the photography project. Hired as a photo cataloger, he grew interested in the art, and the FSA eventually hired him as a photographer in 1938. His contribution to the FSA Arthurdale collection consists of only one photo. Vachon later became a professional photographer for Look magazine, under Rothstein, and produced feature stories for almost twenty years. 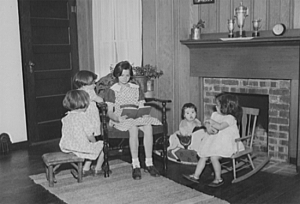 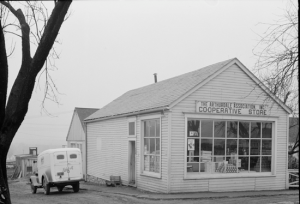 Locke was employed by the FSA from 1935 to 1937 as Stryker’s assistant. He was not a major photographer but his coverage in film of Arthurdale is the most thorough.