Arthurdale thrived in the 1930s, but by 1941, plans were underway to liquidate the community, and by 1947 all federal property had been sold. For the next 40 years, Arthurdale was like any other town in West Virginia. Over time, the community buildings at the town center changed owners, were neglected, and became deteriorated. A fire damaged some of the buildings in the 1970s and by the 1980s the buildings were derelict and unused by the public.

Since 1985, AHI has saved 5 of Arthurdale's historic buildings, and there is more to be done. We are working hard to preserve the nation's first New Deal community.  With our main buildings restored (though preservation efforts are always ongoing), we are now looking to restore the historic Arthurdale school buildings and to build back the other buildings that were once part of our Center Hall complex.  These buidlings would provide rental space for local businesses and a trade school for historic preservation.

Today, Arthurdale Heritage not only preserves the history of the nation's first New Deal Community but also works in that community to develop it for the future, especially through our arts and educational programs.  We hosting the Smithsonian exhibit, Crossroads: Change in Rural America and were one of eleven sites selected to participate in their program Coming Home: Stories from Main Street, which works to engage rural youth in their communities.

Today, the museum offers personally guided tours through five buildings, this driving tour, a Craft Shop, and many events, including the New Deal Festival in July. We are eager to welcome guests to Arthurdale and share our story with you. 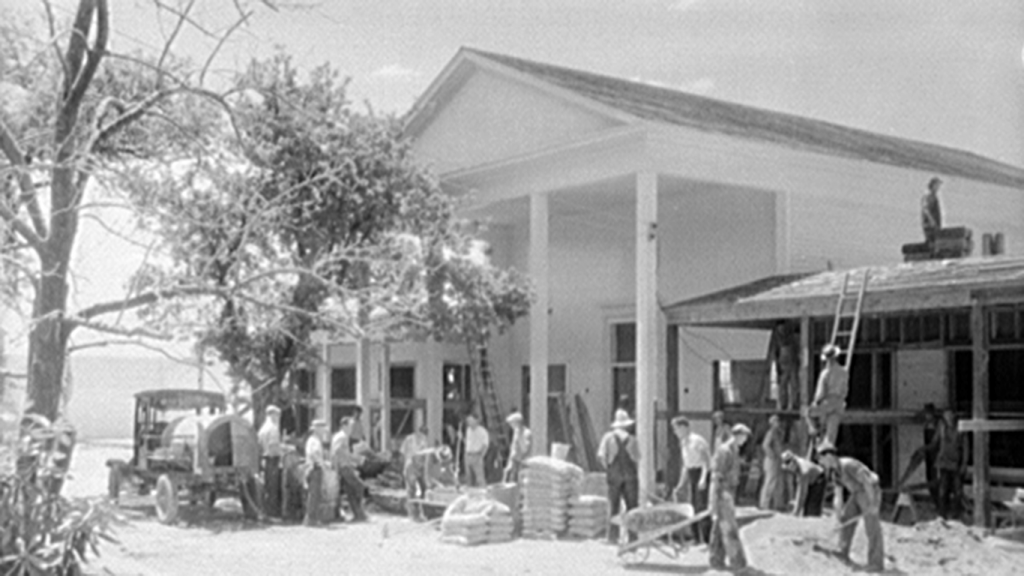 Construction on the Center Hall 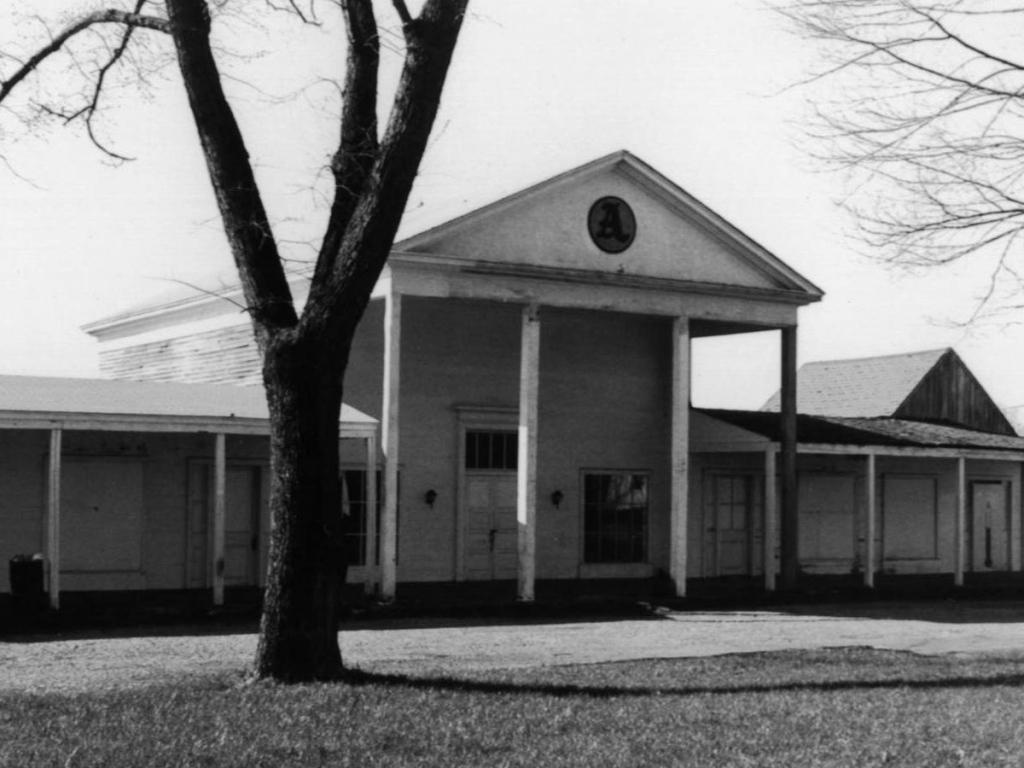 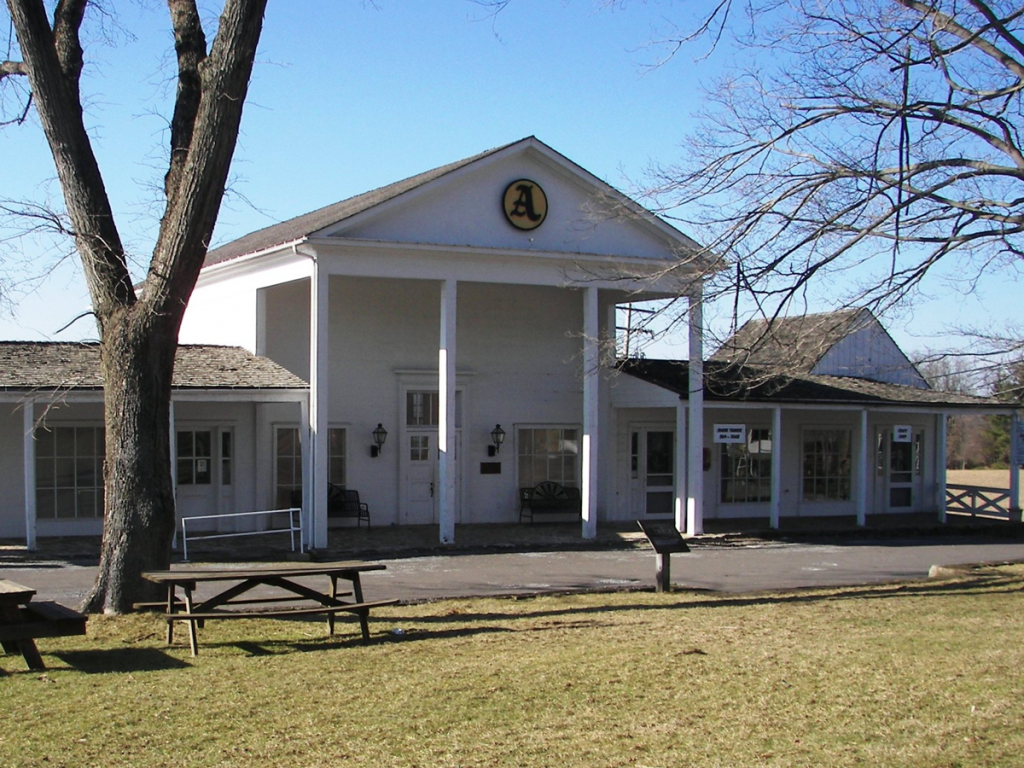 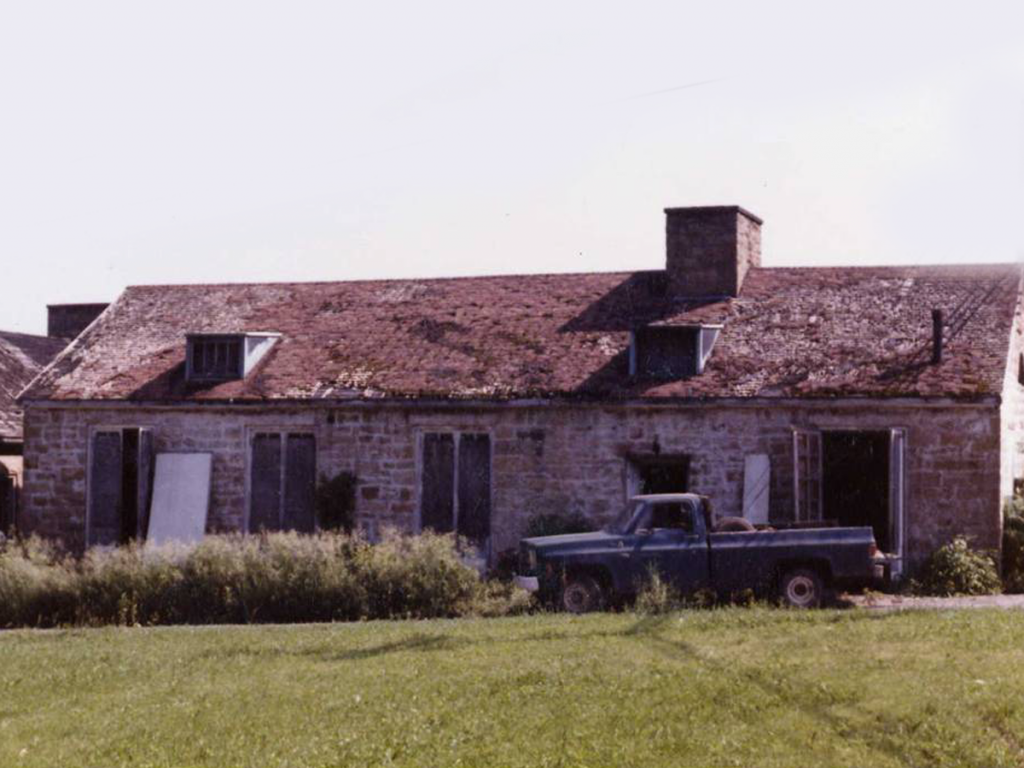 June 1986-first day of restoration work on the Administration Building 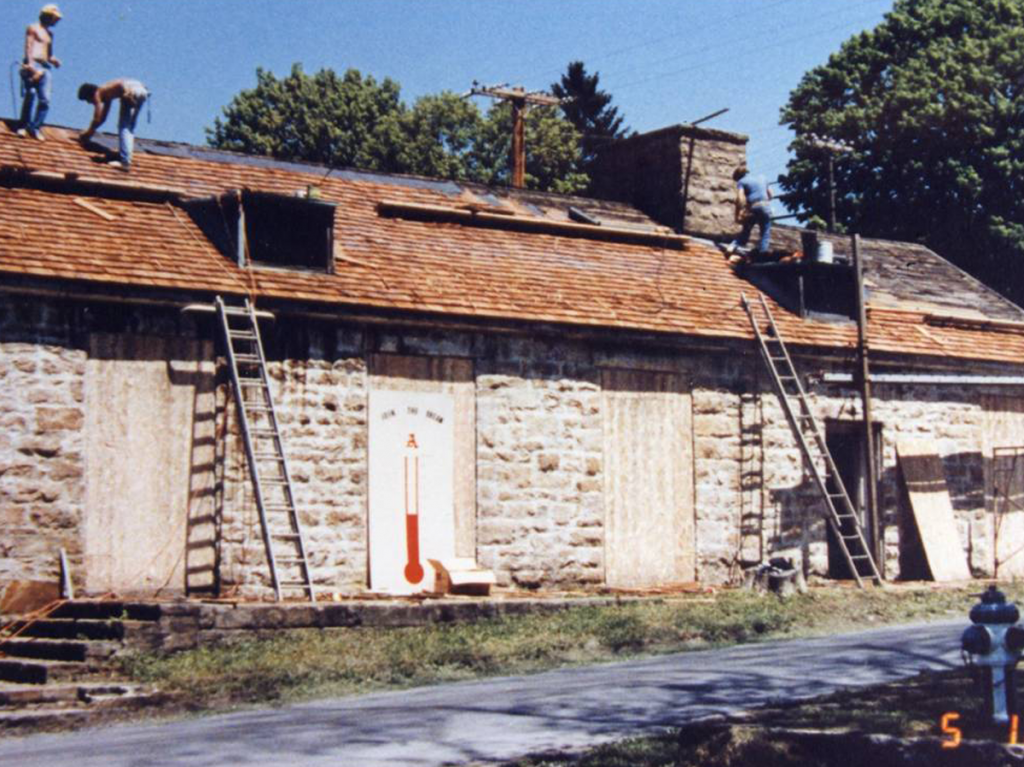 Administrative building gets new roof in May 1998 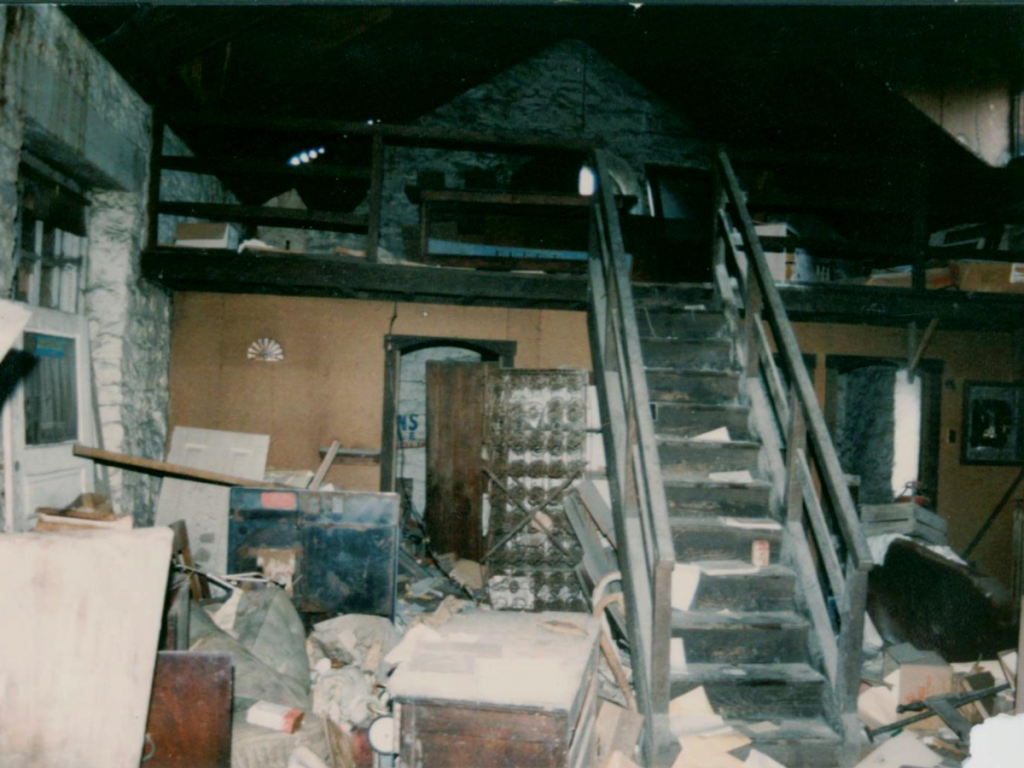 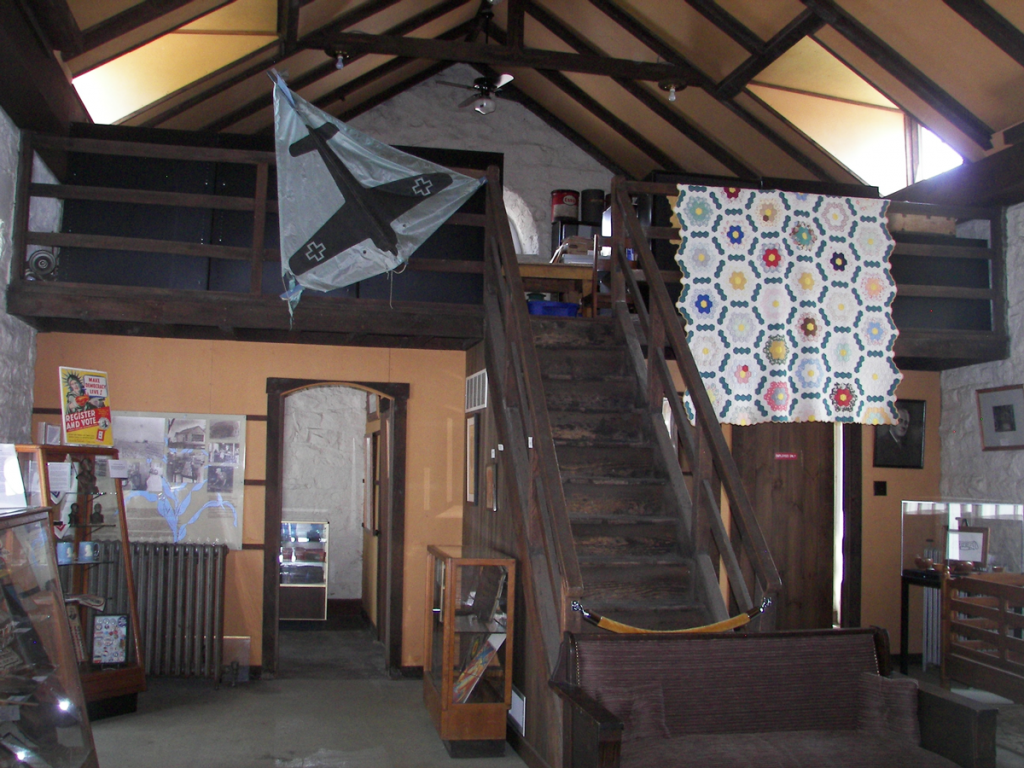 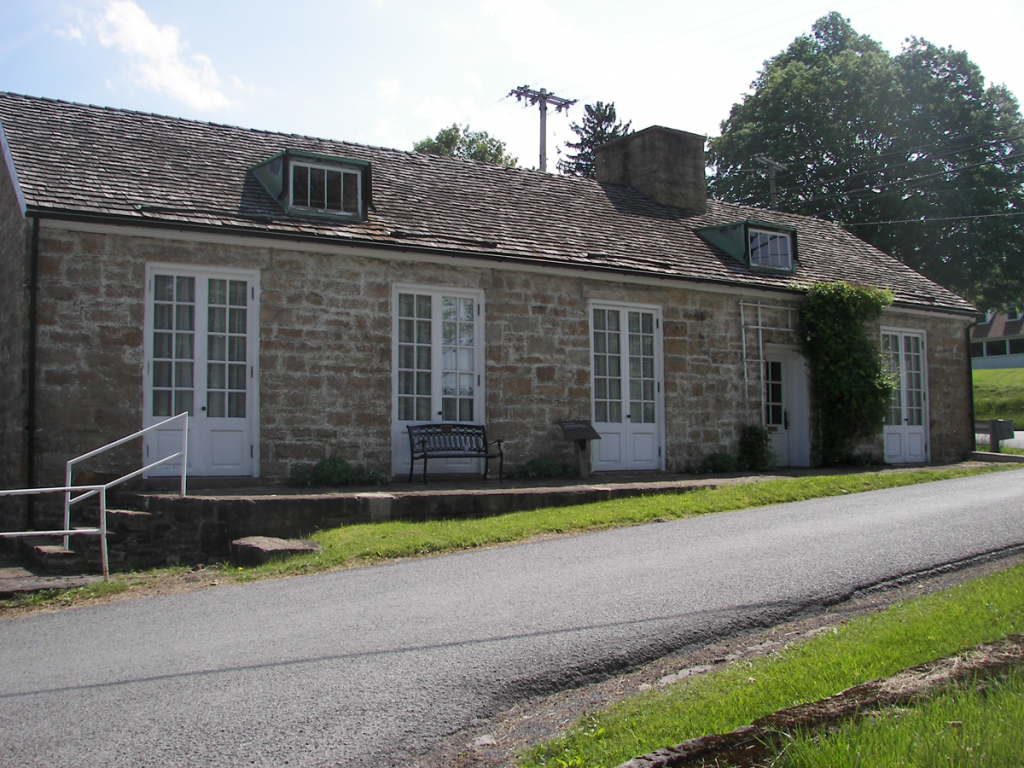 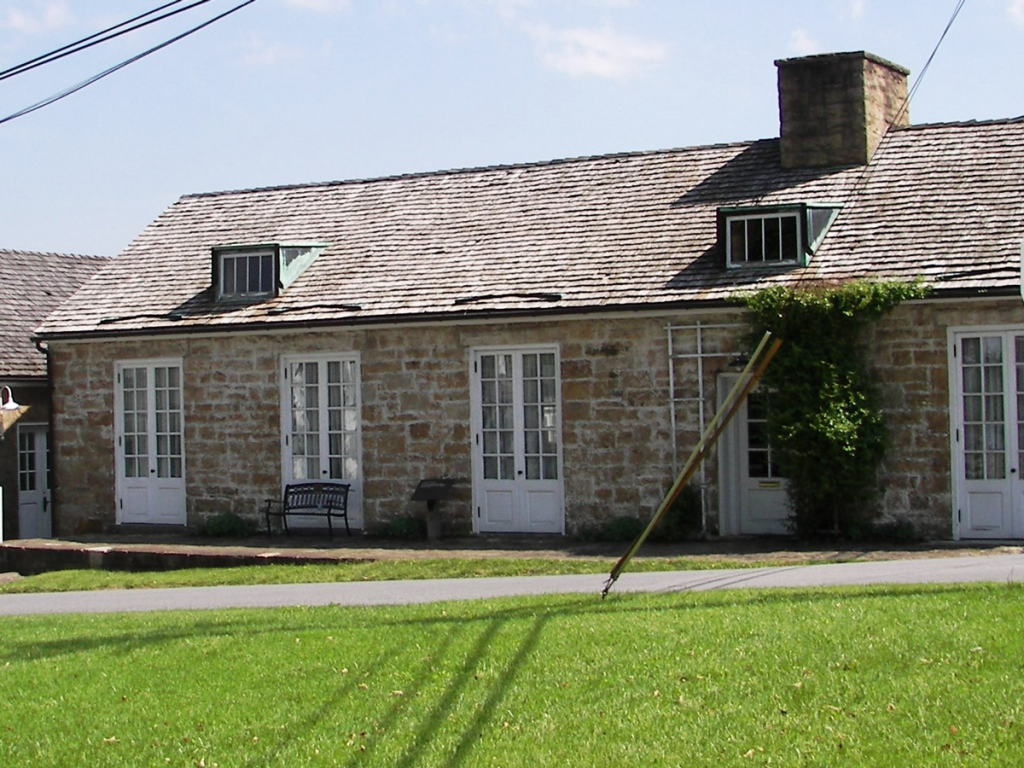 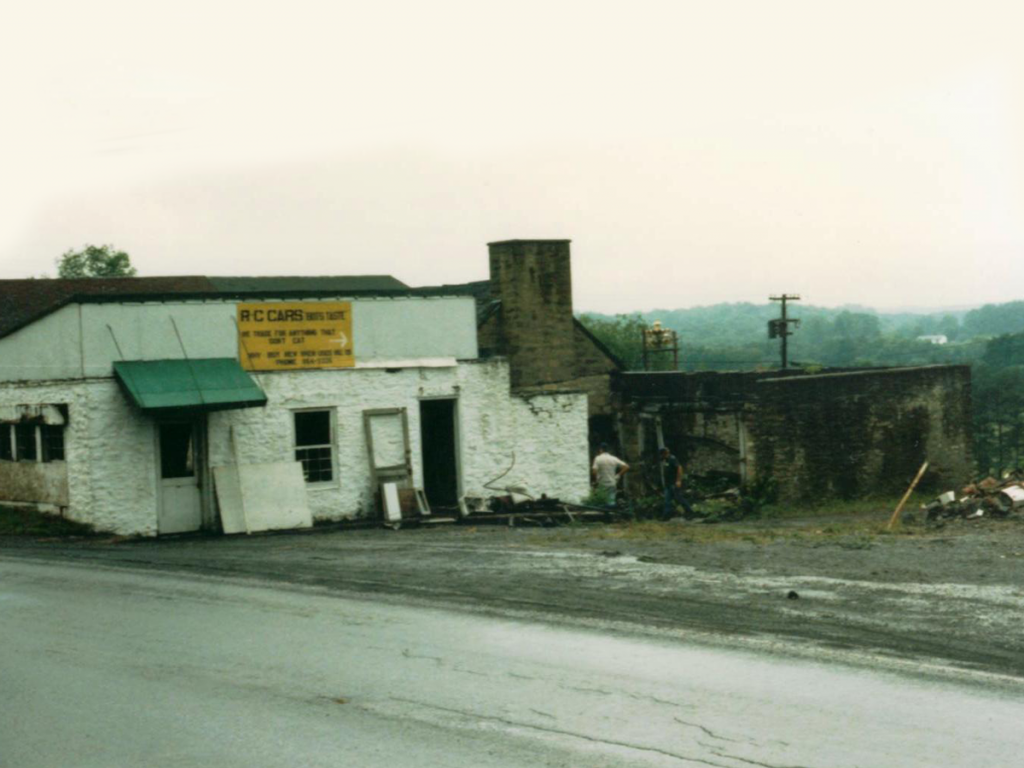 The Esso Service Station in 1986 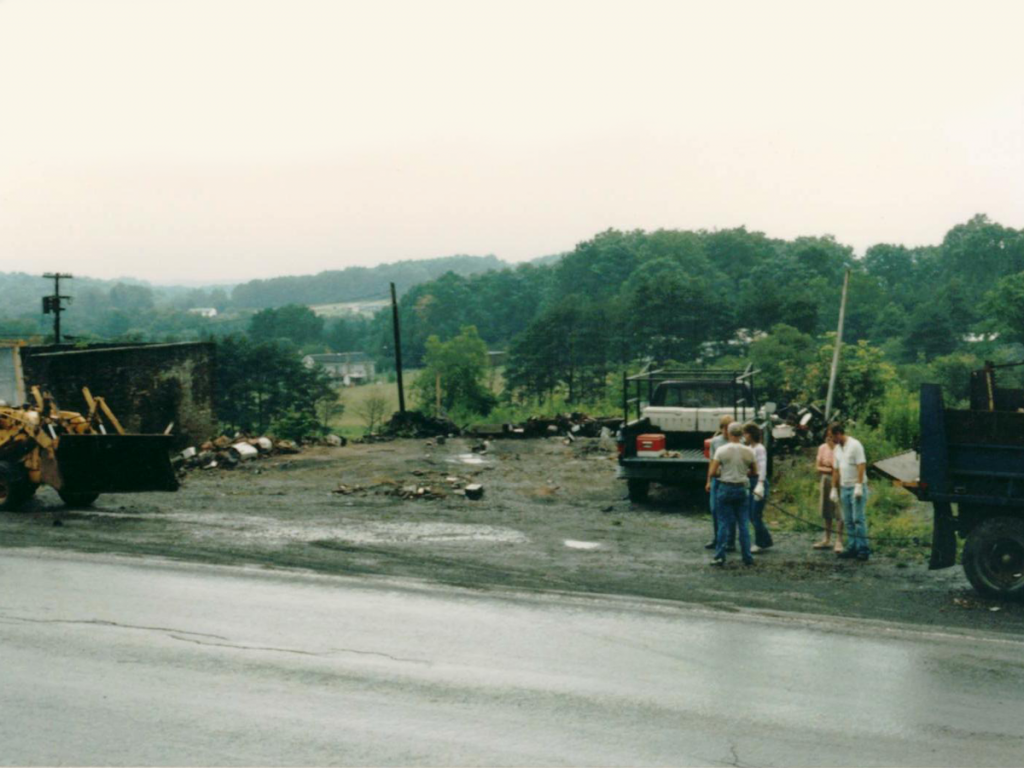 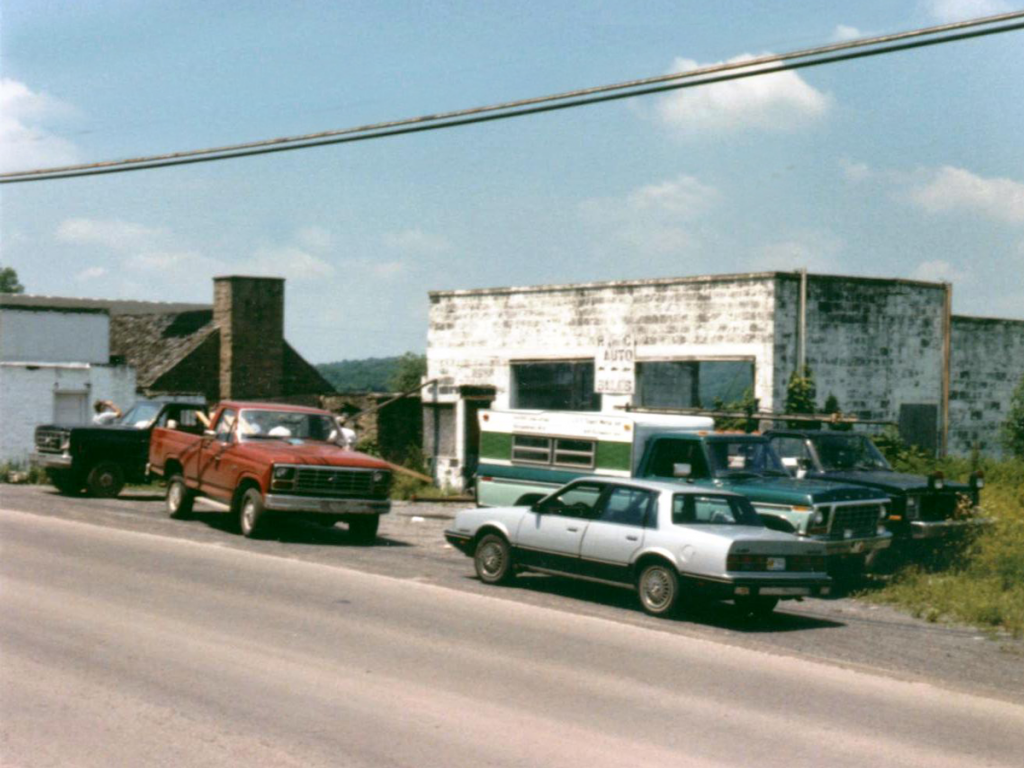 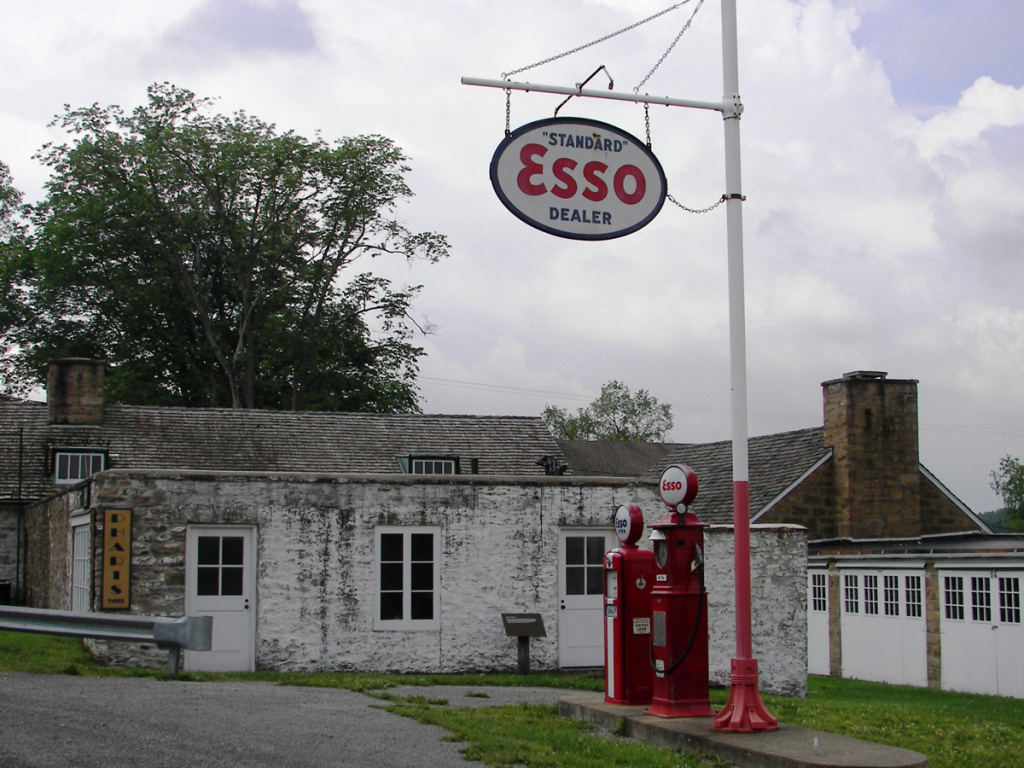 The service station with antique pumps and Esso sign 2013 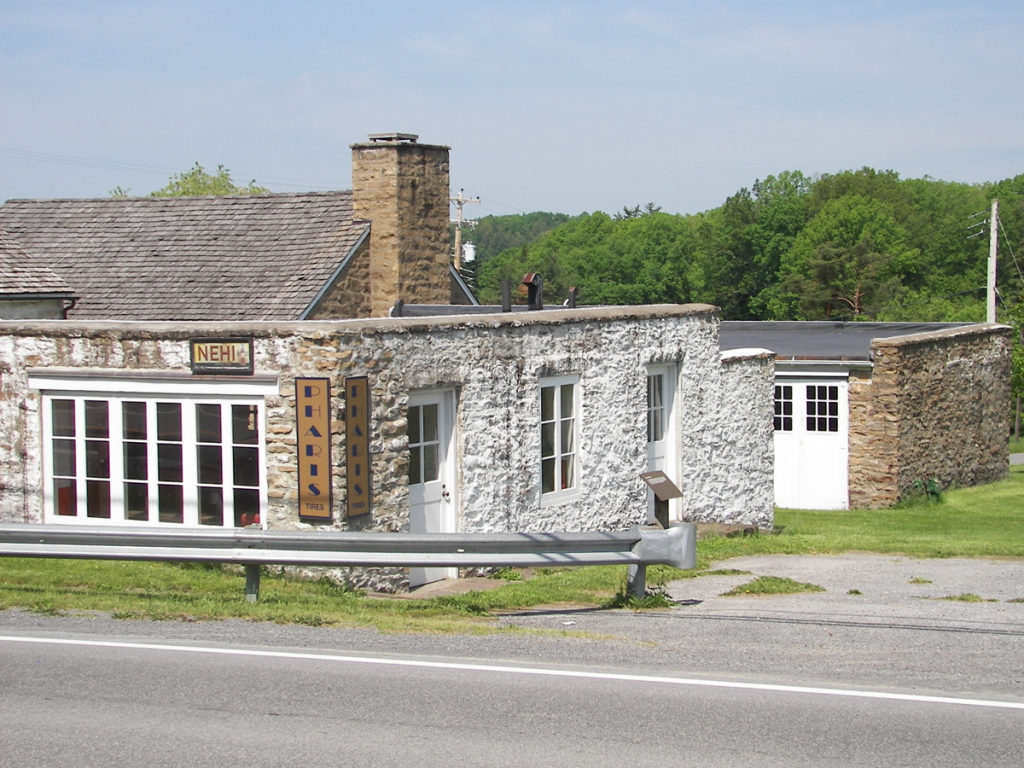 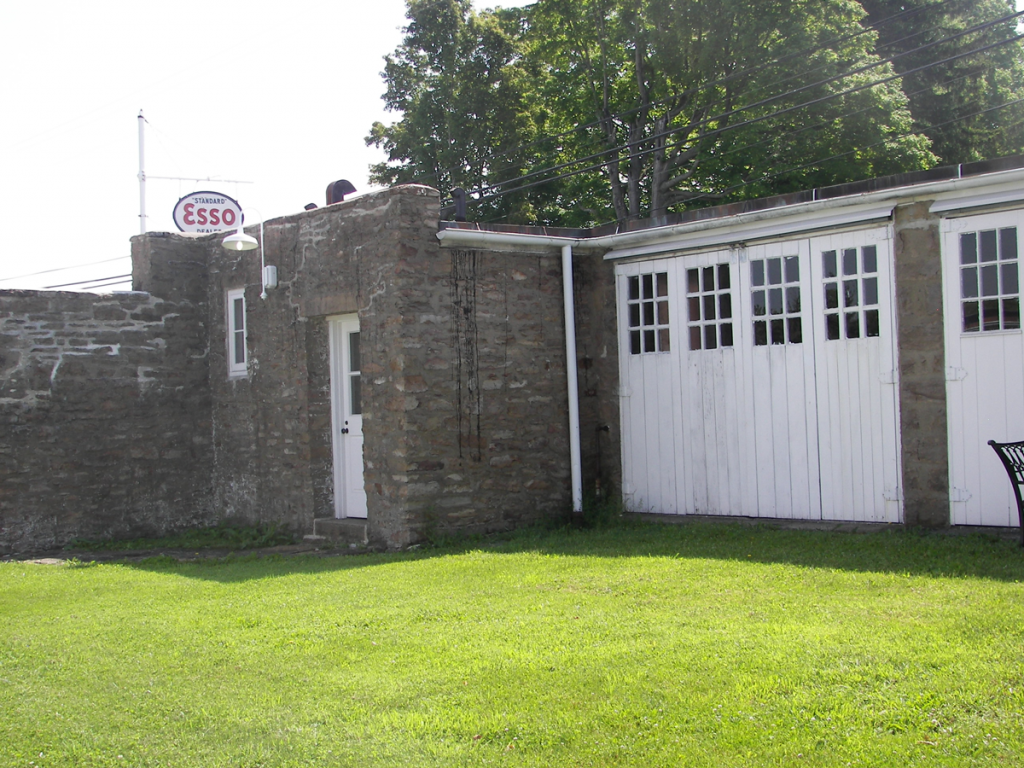 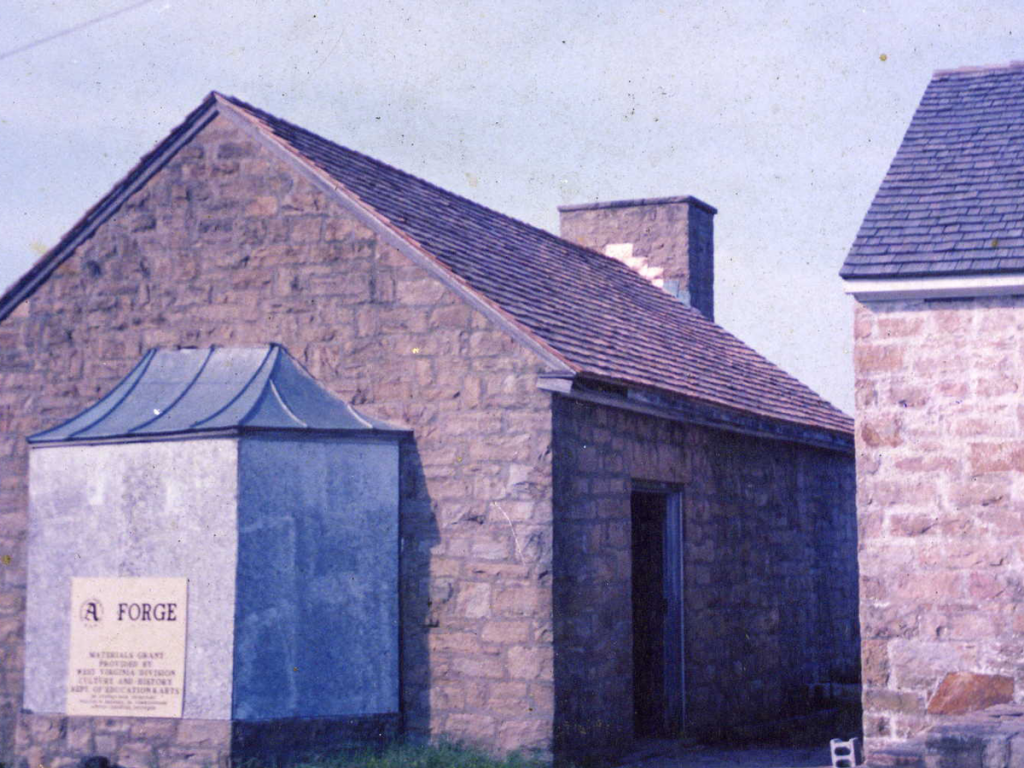 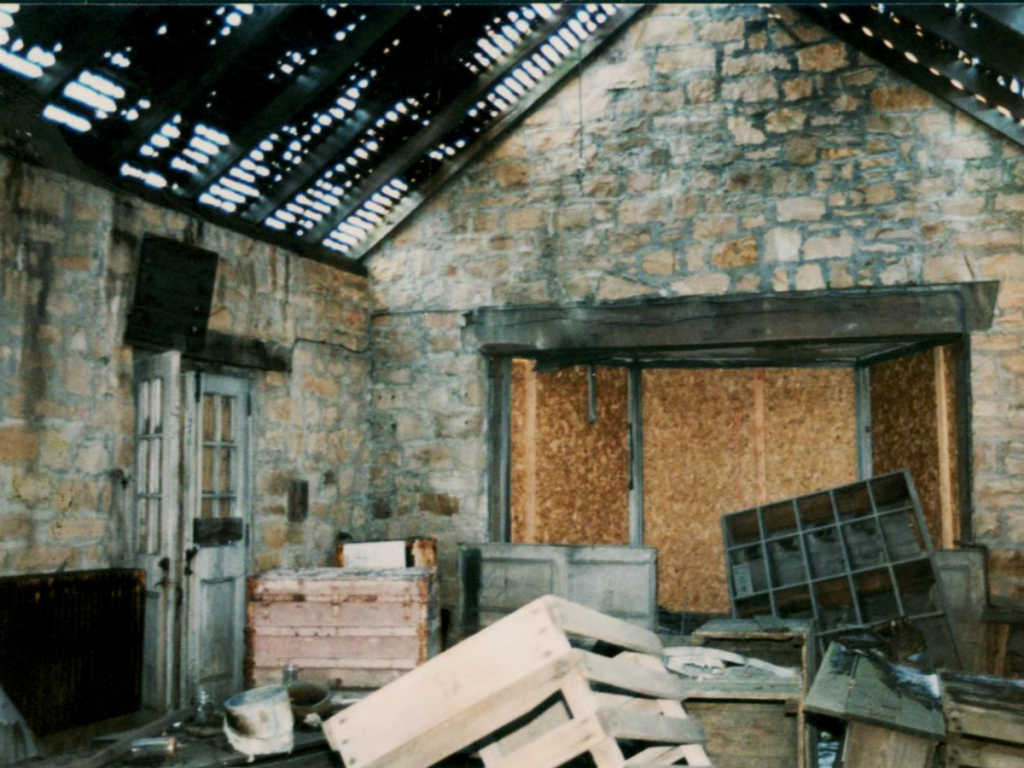 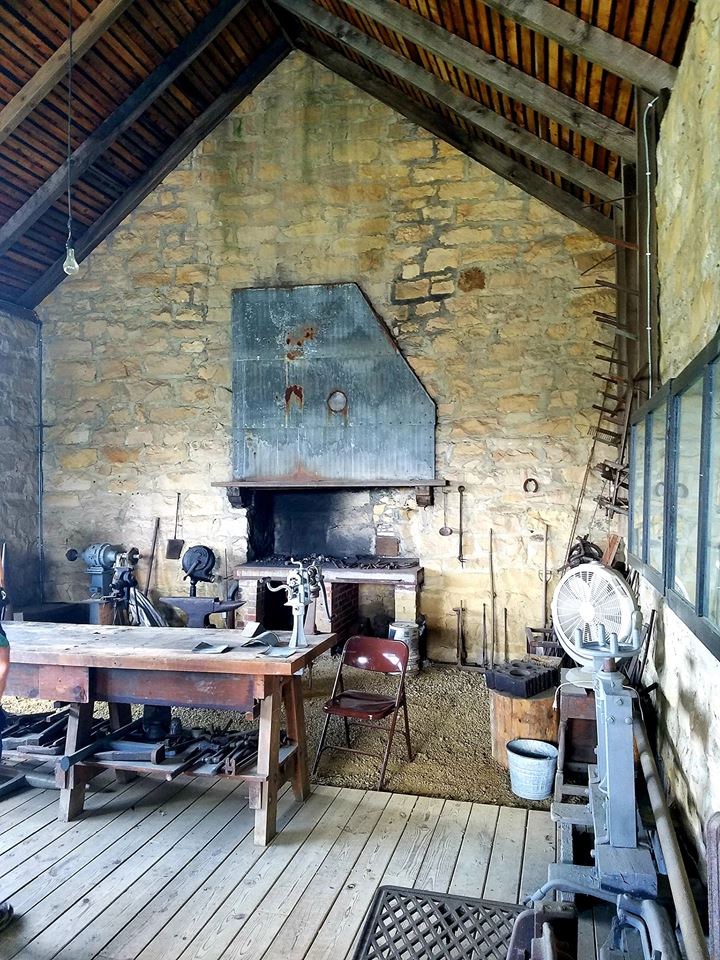 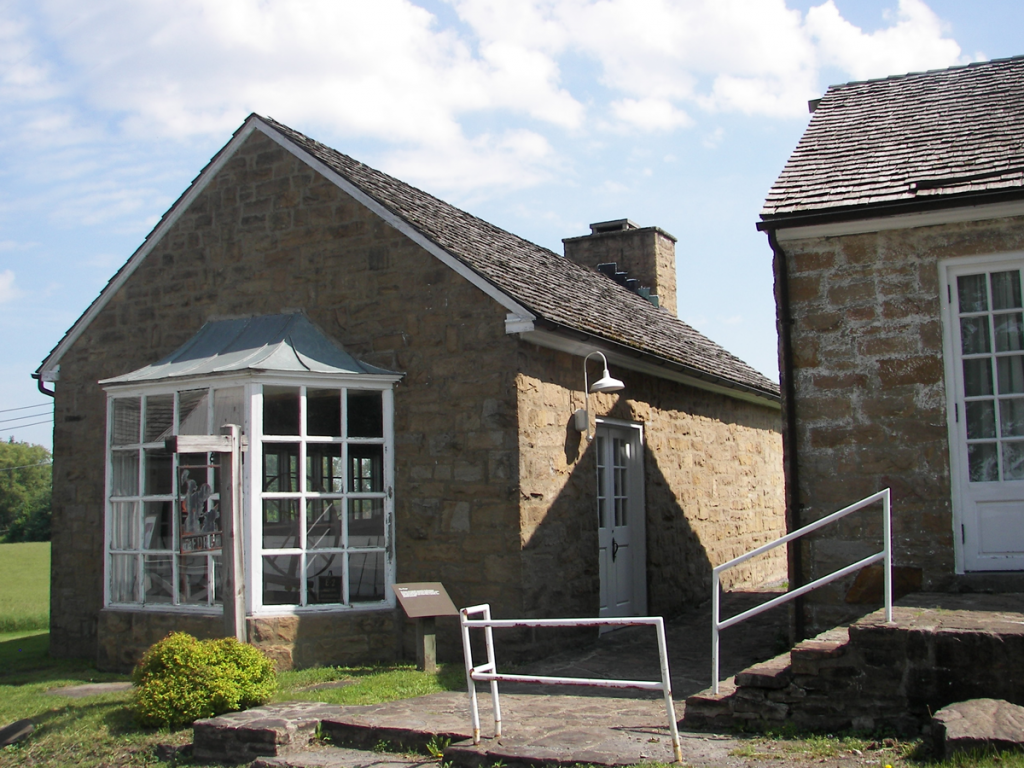 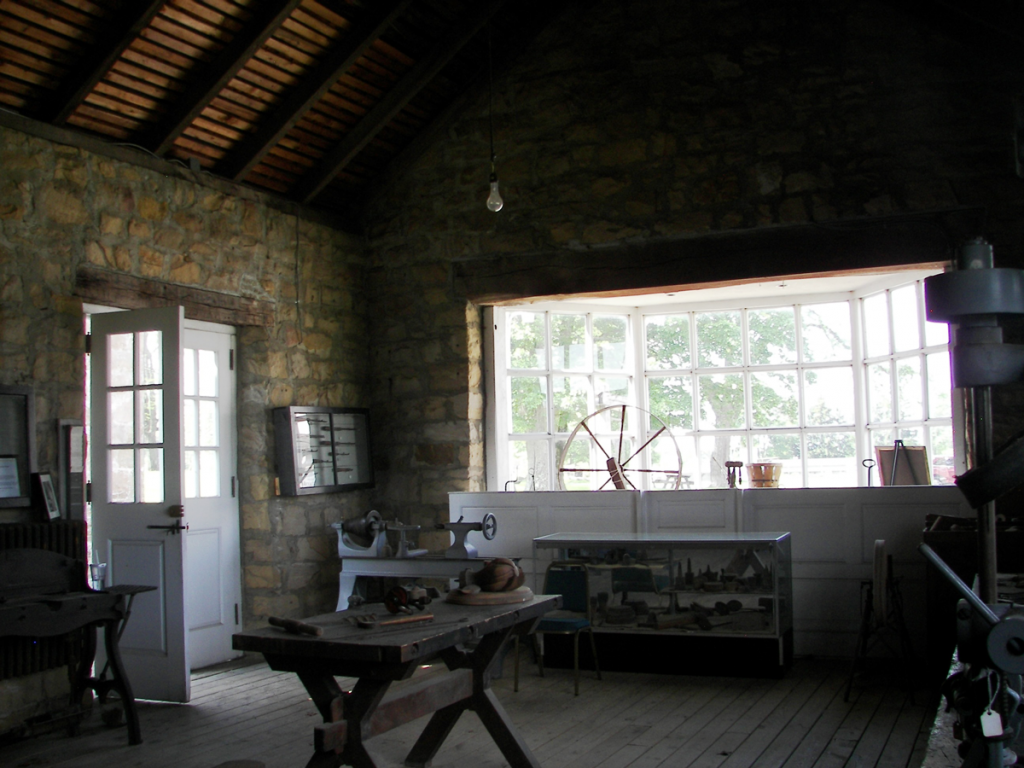