Construction on the first 50 houses started in 1933 and was completed in 1934. These prefabricated homes were made by the E.F. Hodgson Company in New England. In their rush to begin, the government ordered summer cottage versions instead of sturdier year round houses. They were made of Oregon cedar over pine frames and featured cedar siding and standing seam metal roofs. The homes proved to be poorly insulated and of light construction, making them ill-suited for the harsh winters to be found in Preston County.

One story in height and painted white, all Hodgson homes featured complete basements. Despite being prefabricated, the homes did vary in style. A total of four types were featured in Arthurdale, designated by the letters I, T, L, and H, which indicated the general floor plan of each house style. 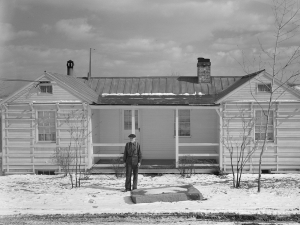 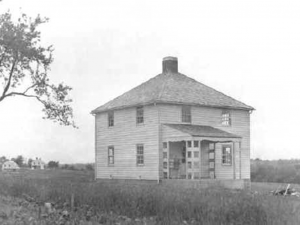