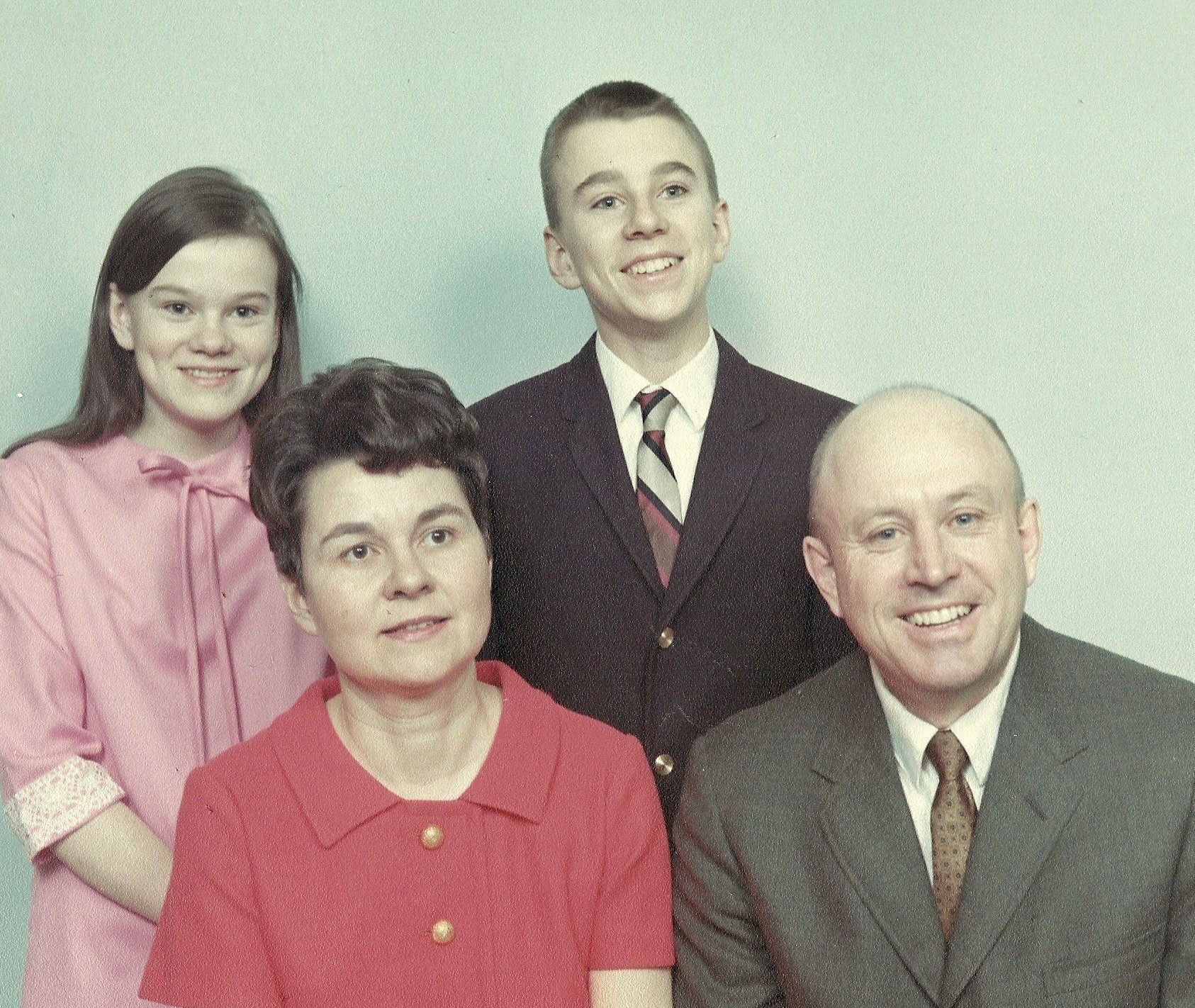 Diane’s years in the US Army after graduating from WVU with a home economics degree took her to Georgia, Germany, Hawaii, Texas and Virginia in food services to make sure soldiers had good meals to eat. She also worked for the Veterans Administration and retired in June 2017.

In the early days of Arthurdale Heritage, Dick, who had served in the US Navy during World War II and had been named West Virginia’s Teacher of the Year in 1971, was on the board of directors and was excited to learn that blueprints of Arthurdale homes were archived in the Library of Congress. He went to Washington DC to get copies, which are now in AHI’s archives, and a Wagner home blueprint is displayed in the museum.

“When we moved into our Arthurdale home at SR-15, we thought it was a palace,” says Diane Glass Lambert.

That happened in 1966. Her father, Richard Glass, was an agriculture and biology teacher in Preston County. They had lived in a two-bedroom trailer before that, so the four-bedroom house was a wonderful change for the family of four. “And oh, I remember the fresh cinnamon rolls our new neighbor, Mrs. Bolyard, sent over the day we moved in,” says Diane.

Diane recalls that her mom, Elizabeth, enjoyed reading to her and her brother David, as well as planning their summer vacations to visit historical sites around the country. Betsy, as she was known, was a stay-at-home mom while raising her children and later was an aide in kindergarten classes.

David earned a petroleum engineering degree from West Virginia University and worked for the Bureau of Land Management in Alaska, New Mexico and Wyoming. He also received firefighting training and his skills took him to 11 states and Alberta, Canada.  David was part of the recovery crew after the 2003 Space Shuttle Columbia’s fiery crash landing in Texas. 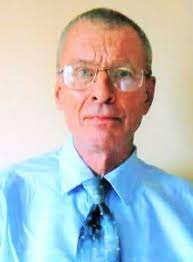 “What has happened at Arthurdale over the years has been very important to my brother and me,” says Diane.

Living in the Pittsburgh area, it takes some time and effort to come to Arthurdale now. “Definitely, I wouldn’t miss going to the New Deal Festival each year,” Diane says. “It feels like being at home again. Growing up there was such an important part of my life, and I really like seeing Arthurdale Heritage grow.”

Now, both the Richard and Elizabeth Glass Family Legacy and the David R. Glass Legacy have been set up to commemorate these memorable connections to “home.”