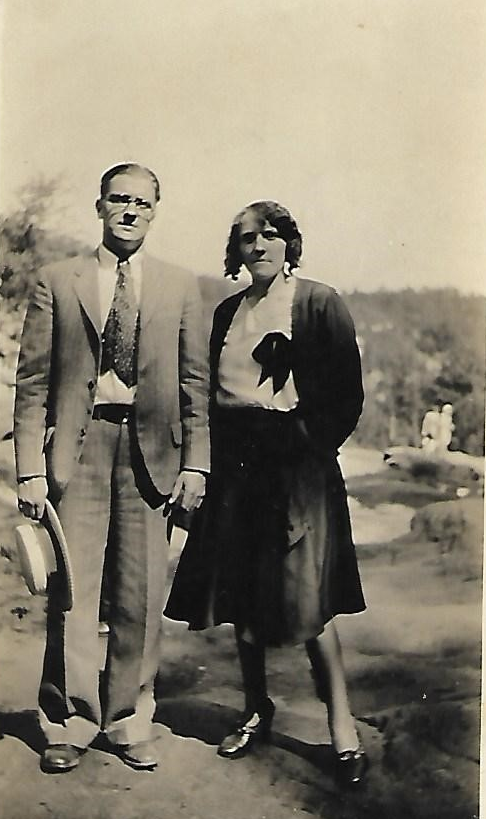 Wade Neely (class of 1958 at Valley HS in Masontown), worked for the US government for 36 years and retired in 1996. He served for 2 years in the Army.  In 1966 he married Elizabeth Alice Goldstrom, a granddaughter of homesteaders Andrew & Alice Goldstrom.  She taught from 1964-1966 at Arthurdale Elementary. They had 3 daughters Renee, Debra, & Michelle who were raised in Annandale, VA. Renee died of cystic fibrosis in 1986, a week short of her 19th birthday.  Wade and Elizabeth are enjoying retirement on their beautiful Terra Bella farm in Millboro, Virginia and in Annandale.

Wade remembers that Arthurdale was a great place to grow up. He writes:

Our parents raised chickens and some pigs, periodically. They always had a big garden to feed the family. Most, if not all homesteads had a root cellar, which we had. Opal, being the frugal homesteader that she was, utilized hers to the fullest. She stored canned fruits, vegetables, and meats as well as potatoes and onions. As time passed, it was more fruits and vegetables.

The kids would work doing odd jobs to make some money. We also delivered the Morgantown Post to Arthurdale residents and the Grit Newspaper to Arthurdale and Reedsville residents. This was quite an experience especially in the winter months. We would walk or ride our bikes to Reedsville to deliver the papers. I learned to swim in the strip mining hole behind the school buildings.

Allison Roy Neely (1903-1954) and Opal Jane (Reese) Neely (1908-1981) moved to CR-1 in 1942, the second family to live there. They came from Reedsville where Roy was working as a miner for Richard Coal, a job he kept for most of his life.  When the mine closed, he worked for Chase Brass & Copper in Cleveland, boarding there and spending most weekends in Arthurdale with his family. Later he was injured and died of complications from surgery. Because of his years in mining, he also suffered from black lung disease.

Opal was homemaker and also worked at the Thompson shirt factory and was a cook at the Arthurdale Elementary. They had three sons – Rich, Bill, and Wade – plus daughter JoAnn. Besides being talented at sewing and quilt making, Opal was an excellent cook. All the neighborhood kids looked forward to eating one of her Halloween popcorn balls.

Patricia JoAnn Neely (AHS class of 1949) married Richard Hedlund Bjorkman and they raised three children, Janice, Brian, and Jill. Dick and his brothers ran Bjorkman Mining for several years and then worked for other coal companies. They lived in the family homestead until they both passed, she in 2008 and Dick in 2013.

William Roy Neely (AHS class of 1954) married Hester Alice Mason in 1959.  He had a career as an accountant at Kelly Springfield and Hester was a nurse. He served in the Marines from 1954-1957. Their children are Leslie Alyson, Lori Diane, and Jeffrey.

Richard Lantz Neely (AHS class of 1956, the last one) served on active duty in the Army Engineers from 1961 to 1963. He worked with Giant Food for over 37 years in managerial and other capacities.  His wife Sylvia, who passed in 2017, was multi-talented and, among other things, was known for her dog training skills. They shared one daughter Renee. 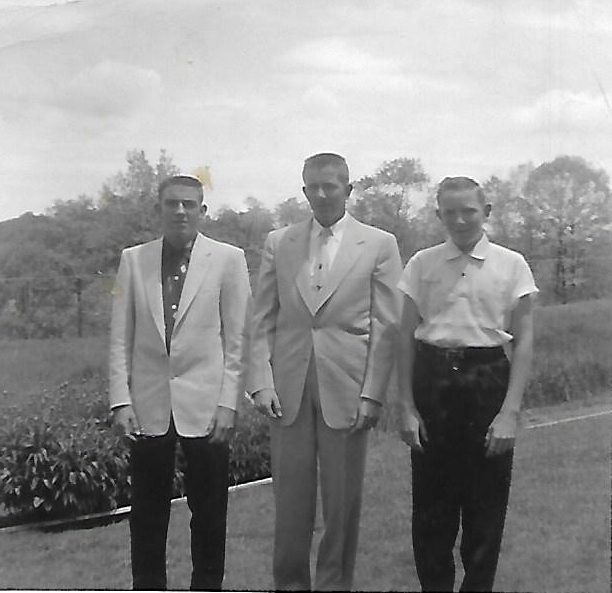 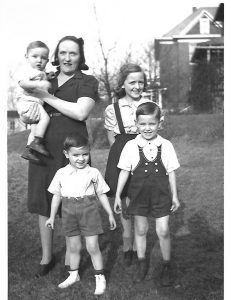